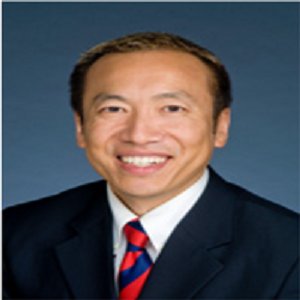 Dr. Lui has been the Medical Director of The Skin Care Centre, the Lions Laser Skin Centre, and the Psoriasis & Phototherapy Clinic since 1994. He is also the Head of the Department of Dermatology and Skin Science at the University of British Columbia.

After receiving his Bachelor of Science, Medical Degree, and Dermatology specialization from the University of British Columbia, Dr. Lui was a Clinical Fellow at the Massachusetts General Hospital, Harvard Medical School.

Dr. Lui is a member of the American Board of Dermatology and the American Society for Laser Medicine and Surgery. Along with his duties at The Skin Care Centre and UBC, he is also on staff at the BC Cancer Agency and the BC Children’s Hospital.